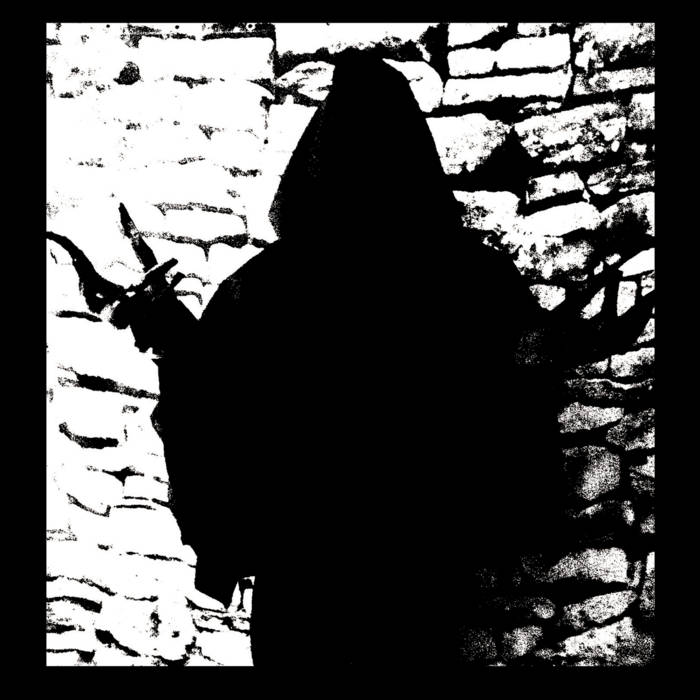 FLEŠŠ is the sole domain of the mysterious One Entity, who's also insanely prolific across other such projects as Bašmu, Chaoist, Drenglyndr, and Girtablullû. Although all but Chaoist are some iteration of black metal, with FLEŠŠ does One Entity explore the most rotten, mildewed depths of the ancient '90s black metal underground - back when traditional witchcraft, vampirism, blood rites, self-hatred, and generally antisocial behavior were all mandatory.

Originally self-released in 2017 on cassette in a mere 13 copies but finding successive tape editions thereafter, Volume I introduced the FLEŠŠ aesthetic with no shortage of arrogance and aggression. The spectre of the French Black Legions looms large here, as does such too-often-forgotten cults as Countess, Yamatu, Stíny Plamenů, and especially early Black Funeral, but One Entity malforms that foul foundation to his own, utterly unorthodox design.