Frenzied Bloodlust Underneath A Black Moon 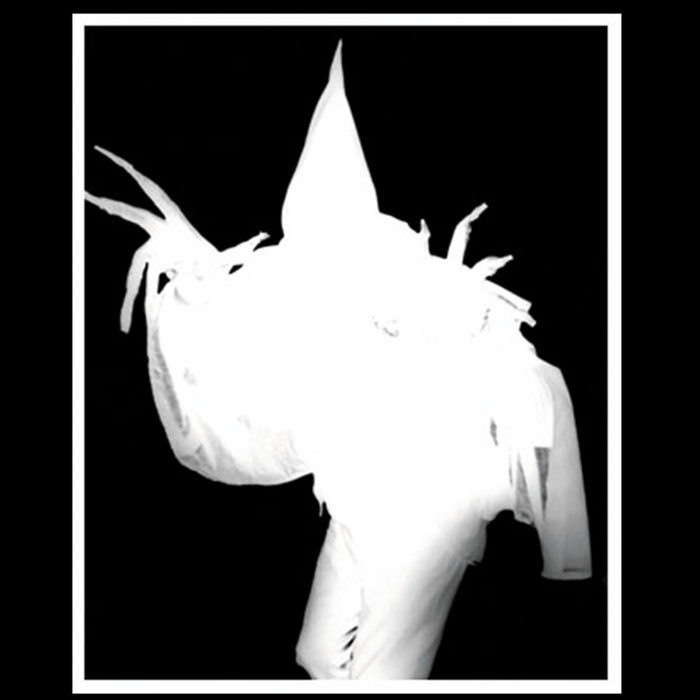 FLEŠŠ is the sole domain of the mysterious One Entity, who's also insanely prolific across other such projects as Bašmu, Chaoist, Drenglyndr, and Girtablullû. Although all but Chaoist are some iteration of black metal, with FLEŠŠ does One Entity explore the most rotten, mildewed depths of the ancient '90s black metal underground - back when traditional witchcraft, vampirism, blood rites, self-hatred, and generally antisocial behavior were all mandatory.

Following the 2017 release of its debut demo, Volume I, did FLEŠŠ unleash the staggering debut album, Frenzied Bloodlust Underneath a Black Moon, on limited cassette and then vinyl. While its influences remain intact - namely the French Black Legions, but also Countess, Yamatu, Stíny Plamenů, and especially early Black Funeral - here One Entity malforms that foul foundation further, slashing at its desiccated skin in an almost improvisational manner. To say these two, double-digit tracks are "tense" and "unsettling" is an understatement of grand proportions.